Posted on March 28, 2014 by photosfromtheloonybin

I can’t believe what happened last night!  I was attending a virtual release party on Facebook for Shannon Thompson’s new book, Seconds Before Sunrise (definitely check out her series if you enjoy young adult fantasy novels), and she sent me a private message regarding a question I had.  She told me to check my “other” messages on Facebook where it might be hidden.  I had absolutely no knowledge of these “other” messages, and when I checked it out I had messages going back two years which I had never seen.  Most of them were garbage except for one.

A few weeks ago I read an absolutely wonderful new book called The Enchanted by Rene Denfeld.  I saw on her website that she was going to be in Toronto in March, so I sent her a message asking if she was going to be doing any book signings.  At the time, all she could tell me was that she didn’t know what the schedule was yet.  Then last night I found a message under “other” from her publisher, Harper Collins.  They had actually invited me to an exclusive release event on March 12th, and I missed it because I didn’t see the message :(.  What a total and complete bummer!!

I will now go and bang my head against a wall repetitively, but before I do let’s get our Friday fun started.  What do you think the mystery photo is this week?  Ok, ready, set, go…. 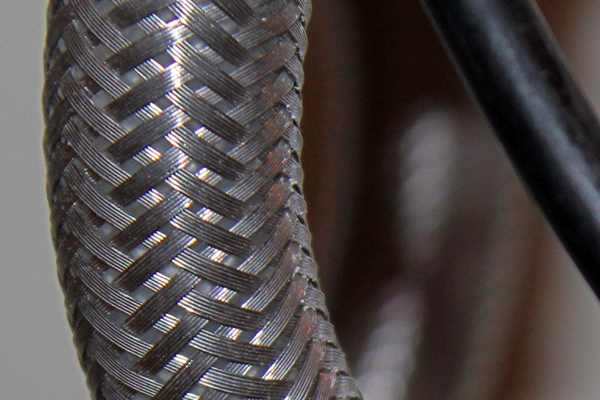