Posted on October 18, 2012 by photosfromtheloonybin

On Tuesday when I got home from work, there was a notice from the post office on my door saying that they had tried to deliver a parcel earlier in the day.  I was very excited because I knew it was my Kenko DG Auto Extension Tube Set that I ordered at the camera show last weekend.  Testing my patience I had to wait until Wednesday morning to pick it up at the post office and then a whole day at work before I could test it out.

When I got home Wednesday afternoon, I ignored everything but my new toy.  Extension tubes are a great way to get macro results with a regular lens.  As explained on http://www.cambridgeincolour.com, “an extension tube is simply a hollow cylinder that fits in between your camera and lens, causing the lens to move further from the sensor. This additional distance allows your lens to focus more closely, which in turn provides more magnification capability.”

Now, I have to ask a favour.  Don’t be too critical about the following photos ok because this was only my first try, and I know I have a great deal to learn.  I figure I’m doing pretty well figuring out to put the extender tubes in between the camera body and the lens LOL!!  If you have any hints though, I would be glad to hear them :).   Although I know the really close shots are still a little blurry, I am absolutely amazed at how much closer I could get to the subject.  I love taking close-up shots, and I was very often frustrated by my camera beeping at me to tell me that I was too close for the camera to properly focus.  I think the extender tubes are going to greatly improve my macro photography without the expense of a macro lens :).

1st photo – 18-55mm lens, no extender tubes, 5 inches from figurine, which is the closest I could get and still focus properly 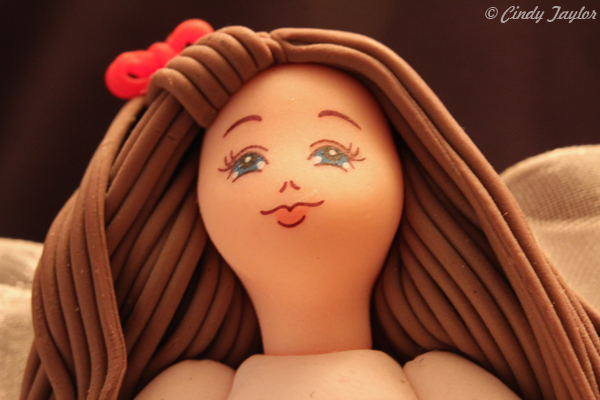 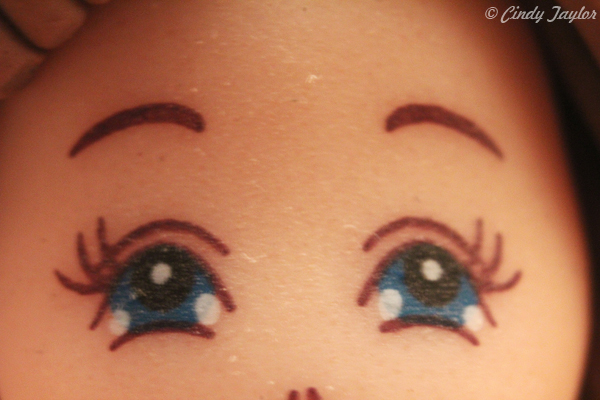 These were all taken sitting at my dining room table under a bright chandelier, which wasn’t the best for lighting conditions.  I would have loved to try the tubes outside in natural light the first time, but it’s just not that kind of weather anymore :(.  They were all taken at F13 and a shutter speed anywhere from 0″6 to 1″, and my camera was stabilized on my Gorillapod.  The last two photos are a little blurry, but the one thing I did find with the tubes is that when I used two or three tubes, I had to switch to manual focus which I have never used before.  I am still pretty pleased with my first attempts though.  What do you think?